Visit our Parks, Bike our Trails and Kayak our Rivers located in Knox County Ohio
loading...

The Knox County Park District acquired this area comprised of the Kokosing River floodplain, cropland and wetlands in June of 2007. The first phase of acquisition included 103 acres. Approximately 1000 sycamore seedlings were planted on the site to begin restoring riparian habitat along the river. Approximately 2.7 acres of wetland habitat, in conjunction with the United States Fish and Wildlife Service, was restored in late 2007.

With this acquisition, the Park District and its conservation partners protected more than a mile of the Kokosing State Scenic River. The Ramser Arboretum, Ohio Division of Wildlife and Ohio Public Works Commission assisted the Park District with the acquisition of this land, located in Knox and Coshocton counties along State Route 715 and near Bat Nest Road.

Future plans for the site include restoration of the riparian and grassland habitats, allowing the floodplain to revert to wildlife habitat and creation of mowed trails to the river for angler access and to the large-style bat house. The large-style bat house was funded by the United States Fish and Wildlife Service and the Park District. This particular project demonstrates the tremendous level of collaborative partnerships and spirit of cooperation the Knox County Park District is extremely fortunate to have. The construction of the bat house was accomplished during 2015-2016 by Zane State College Students who contributed hundreds of hours, under the advisement of Instructor Timothy Mason. Assistance with bat house construction was also provided by Knox County Career Center ROTC students and Knox County’s Ohio Certified Volunteer Naturalists. When occupied by bats (it can take up to 3-5 years for bats to inhabit the structure) the large-style bat house can house thousands of bats. The site also lies adjacent to Muskingum Watershed Conservancy District lands and Bald Eagles frequent this stretch of the Kokosing River, as they hunt for food and food for their offspring. The nearest Bald Eagle nest is less than three miles away.

In mid-December 2008, nearly 30 acres of Kokosing River floodplain habitat was acquired by the Park District along Riley Chapel Road. This acquisition was a high priority for the Park District and the Ohio Department of Natural Resources (ODNR), since the site included the last privately-held canoe access on the popular Kokosing River Water Trail. With the acquisition, the canoe access is now open to the public in perpetuity. The area lies adjacent to the 103-acre Bat Nest Park, thereby expanding this park to a total of 133 acres. Nearly a quarter-mile of Kokosing River riparian habitat was protected with the acquisition. The Park District was able to acquire the site through financial assistance from the ODNR Divisions of Wildlife and Natural Areas and Preserves and Richard & Arline Landers Foundation.

Archaeological resources (flint and arrowheads) on the site should not be collected. These resources belong to all Knox Countians and Ohioans and need to remain in the public trust. 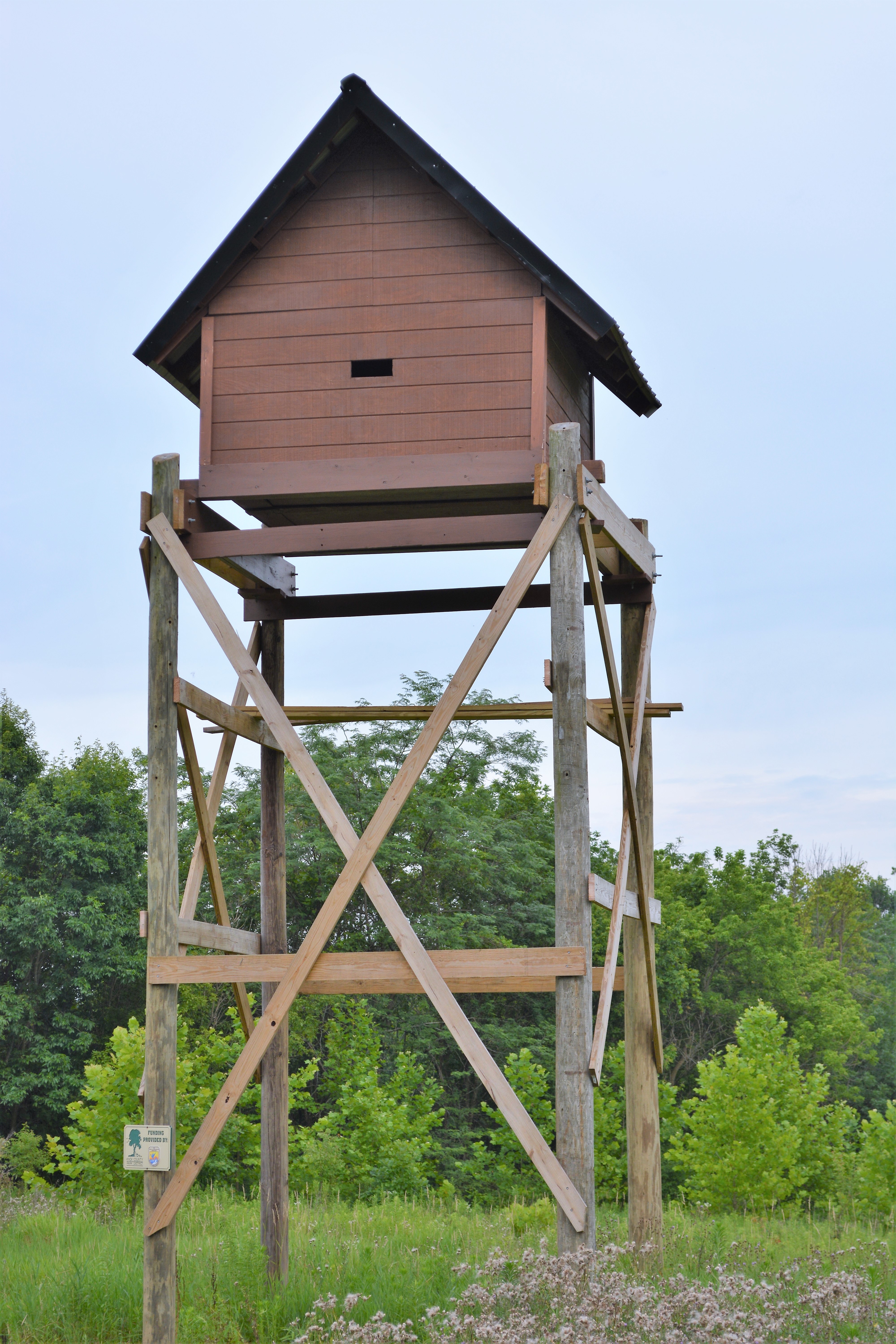