Where can you find clean, high quality waters bordered by rich forested corridors that are inhabited by rare aquatic species and numerous game fish? Look no further than Ohio’s state wild, scenic and recreational rivers. 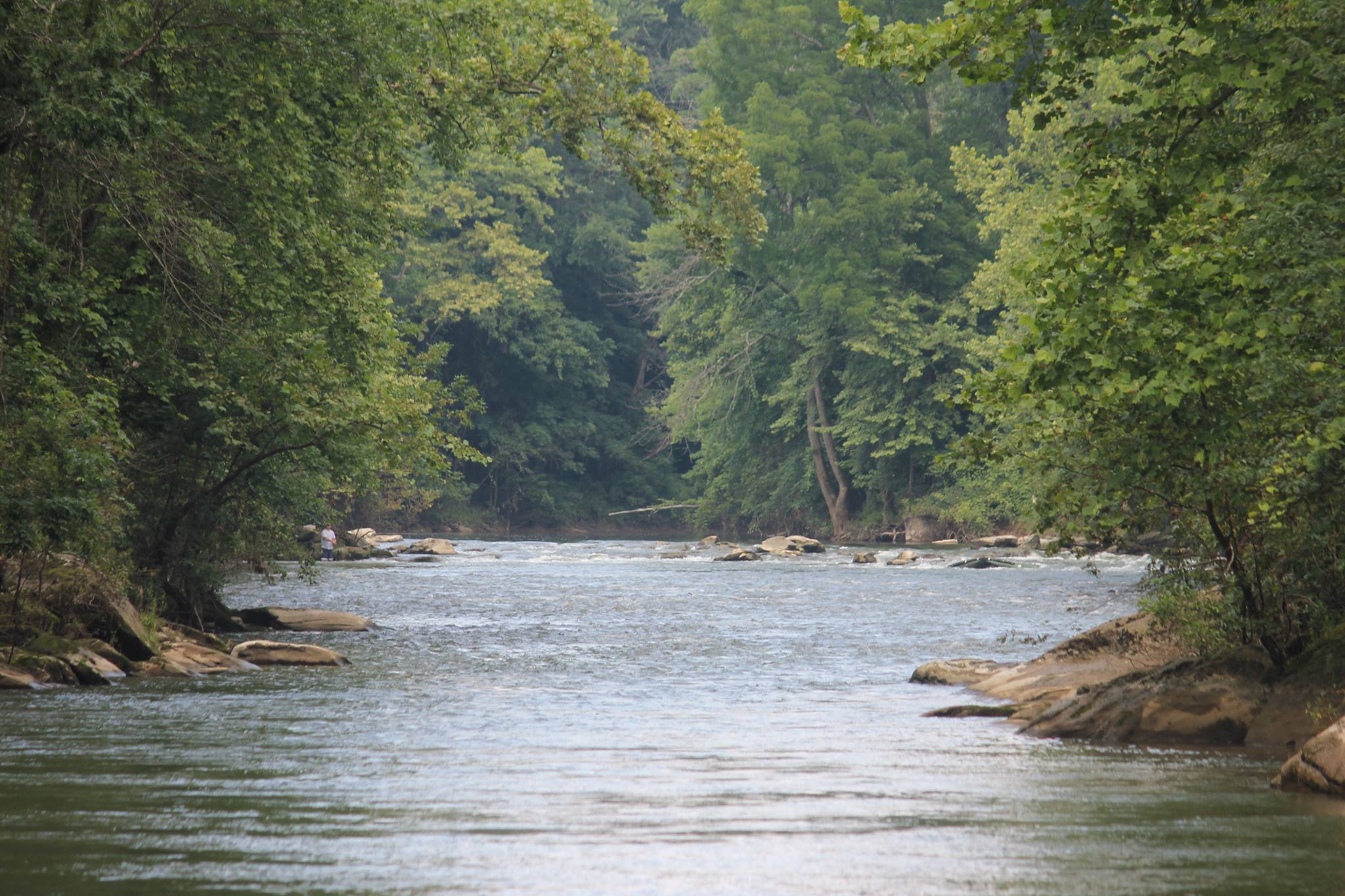 Ohio pioneered the river conservation movement when it passed the nation’s first Scenic River Act in February 1968. The National Scenic River Act followed in October of the same year. Fifty years later, 14 rivers have been officially designated as Ohio state wild, scenic and recreational rivers. Three of these rivers have also been named national scenic and recreational rivers.

With more than 60,000 miles of rivers and streams in Ohio, this select group represents some of the state’s highest quality streams. Most are home to rare or endangered species and an exceptional diversity of fish and other animals.  With outstanding water quality, an abundance of aquatic life and naturally wooded corridors, it’s no coincidence they are also recreational gems.

“Water is an elemental need and something that people have been long drawn to,” said Ray Heithaus, Professor Emeritus of Kenyon College and a lead organizer of the Kokosing State Scenic River designation in 1997.  “Not only do these high-quality streams harbor healthy habitats but they are inviting to both the outdoor recreational enthusiast and casual visitor.”

Paddle one of Ohio’s wild, scenic or recreational rivers and you’ll  quickly notice the abundance of trees. Wooded stream banks are critical to protecting the river’s water quality and natural character as well as providing habitat for fish and other wildlife. Conserving these areas, known as riparian forests, is a focal point of the Ohio Scenic Rivers Program, which currently protects more than 6,000 acres of riparian corridor across the state.

Healthy forested river banks, outstanding water quality and diverse aquatic life are all criteria for wild, scenic and recreational river designation. Equally important, is local community support for the protection of a river system since only local interest can initiate the designation process.

Forty-one miles of the Kokosing River are designated state scenic, from the Morrow County line, east through Knox County and portions of Coshocton County to the river’s confluence with the Mohican State Scenic River. Nearly seven miles of a tributary stream, the North Fork, is also designated from Fredericktown to its confluence with the Kokosing north of Mount Vernon.

The Kokosing Scenic River is well known for its aquatic diversity.  The fish community, which includes the Ohio state-endangered spotted darter, is exceptional and represents one of the healthiest streams in Ohio.  The lower river passes through a spectacular sandstone gorge on its way to join the Mohican River.

Join the Ohio Department of Natural Resources in 2018 to celebrate the 50th Anniversary of Ohio’s State Wild, Scenic and Recreational Rivers Program and 50 years of river conservation success stories. To learn more about 50th anniversary programming, in your area and across the state of Ohio, visit: watercraft.ohiodnr.gov/scenicrivers

News Release was written by Heather Doherty, Central Ohio Scenic River Manager with the ODNR Division of Parks and Watercraft . If you would like the .pdf  version of this news release click here Scenic Rivers 50th Anniversary news article Kokosing