Welcome to Centerburg known as the Geographical Center of Ohio and home to the Heart of Ohio multi-use trail where three of our Geocaches are located. As you visit our GeoTrail we want you to engage in learning the history of Ohio Railroads and their significance to the growth of these towns. In the late 90’s, Knox County began to explore the idea of taking the abandoned railbeds and converting them to a multi-use recreational trail.
As you discover areas on the Heart of Ohio Trail, imagine vast woodlands of Black Walnut and Sugar Maples and a possible encounter with Native Americans as you are searching for geocaches. How will you locate it? And how will travel with limited roads to direct you and what danger might be involved? 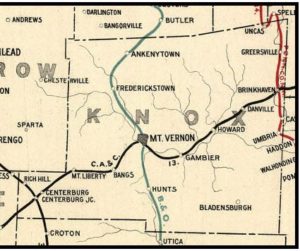 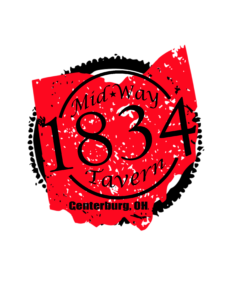